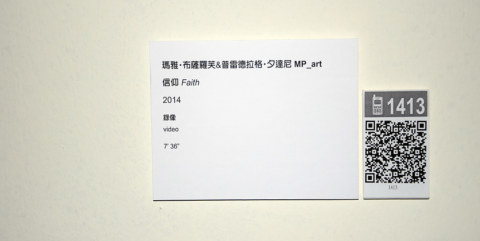 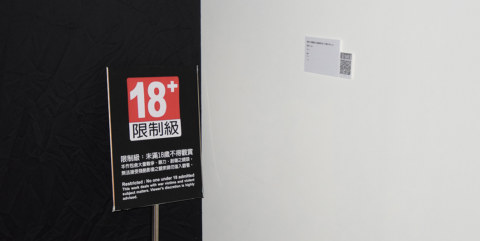 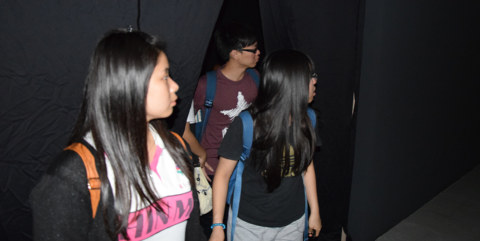 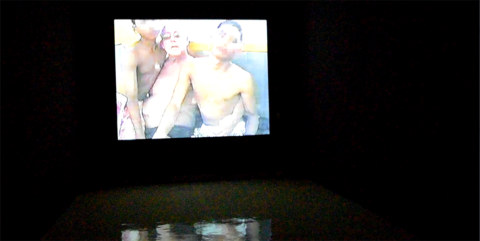 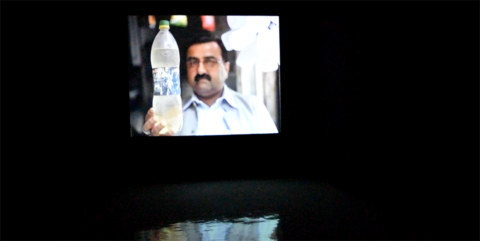 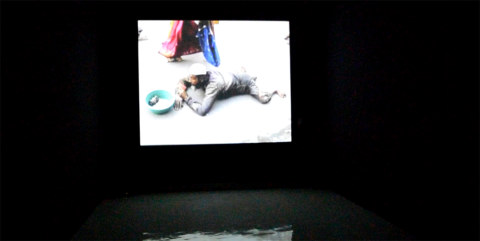 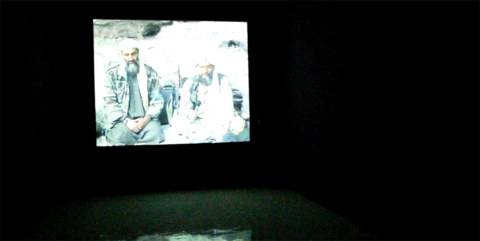 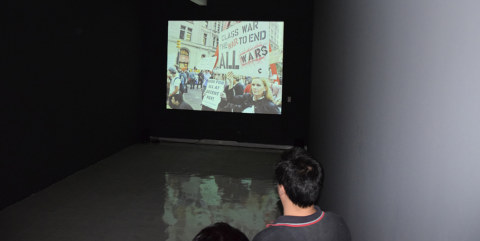 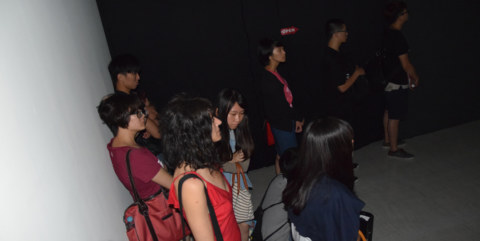 FAITH is a single-channel video projection with the main motto being the millennial human belief in different deities, religious diversity, which often leads to a luck of tolerance and aggression, a single-mindedness that results in millions of victims, self-flagellation, religious wars, the abuse of power. In the age of transparency of communications and global networks, the negative consequences of faith are visible every day and are the target of media information, and often, manipulation. Access to information is such that this carpet-bombing with negative aspects of faith puts us in the position of critical thought, awareness, personal disagreement, protest, gatherings on the streets, conflicts with authority and established dogmas. We live in the world of fanatically radicalized religious belief, on one side, and on the other, in a world of resistance to any violence, non-tolerance, the inconceivable enrichment of a small number of corporate capitalists… We live in a time ‘just before the explosion’ of increasingly aware and oppressed individuals and groups. This video work points towards just some of the segments of this situation: the exploration of children, by both physical labour and sexual abuse, religious fundamentalism, poverty, children warriors, pedophile priests, priests that are homosexual, fanaticism and terrorism, no matter of brand, mass religious and genocidal sacrifices, peaceful protests and protests with clashes, hence, the world that surround us, and which, unfortunately, we cannot always help out, rather can be sucked into it unprepared, usually as victims. This work is at the same time ‘the conscience’ of the authors and their need for their own ‘redemption’ because of their powerlessness to do anything other than make art.