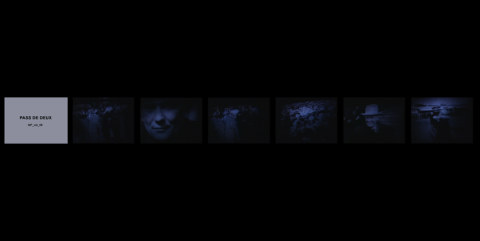 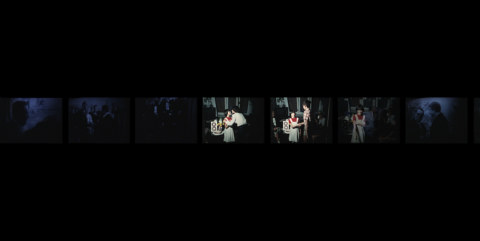 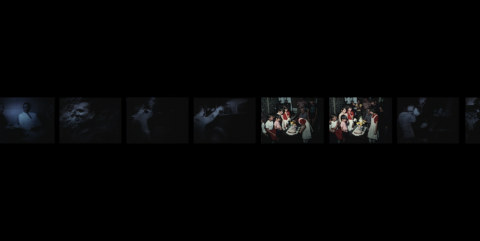 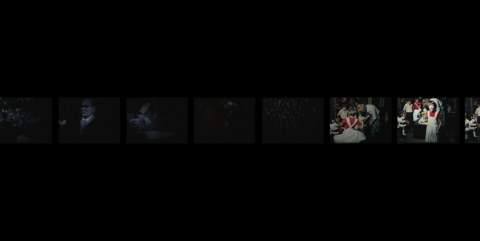 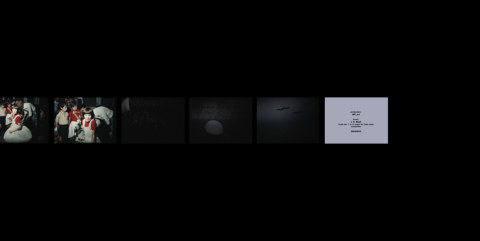 ‘Pass de deux’ is a video realized for the cycle ‘Faded wishes’, a series of works that personalizes the views of the authors as not the real situation of their faded, youthful desire. Being with Tito (Josip Broz Tito, 1892-1980, President for Life, SFR Yugoslavia), is not a hidden desire of the majority of children who lived in the period after the Second World War in Yugoslavia. Tito, whose sculptures are located at all major city squares, whose name had the main city boulevards and streets, whose images are located on the walls of every classroom, office buildings, stores, … is a historical figure and an icon of socialist development, which is a deep notch in the emotions of the young generation, during this time period. Over time, embraced him after death, faded memories but emotions are others, especially after the disintegration of Yugoslavia, the brother – murderous civil war and transition process in which people completely impoverished. Returning through the memories and comparing ‘Tito’ self-management socialism’ with today’s liberal corporate capitalism becomes more topical. MP with these works personalize their relationship, according to Tito’s and to the period of the development of their homeland which no longer existing, as well as personal maturity through manipulated and ‘ mounted ‘ reality some distant memories, wishes, desires and hopes that never happened. Paintings represent today’s reflection by the adolescence of their own life and growing up in Tito’s time, with a touch of nostalgia, healthy humor and a clear positive premise that the period now in most people who grew up during this period be. The illusion is visible in every respect, or the period is an ideal or dream-like situations are symbolically represented ever been possible. Works in this series are just a hint of some sort of the authors ‘ desire faded’…