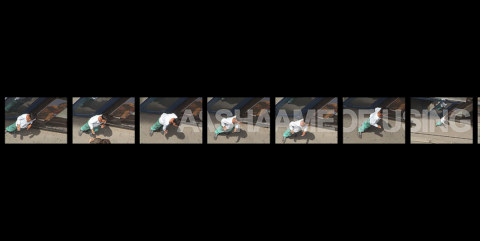 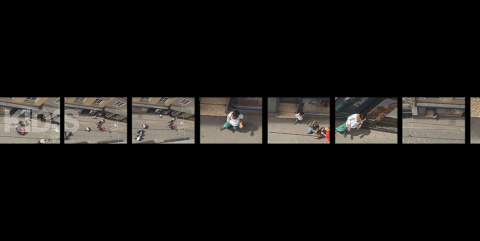 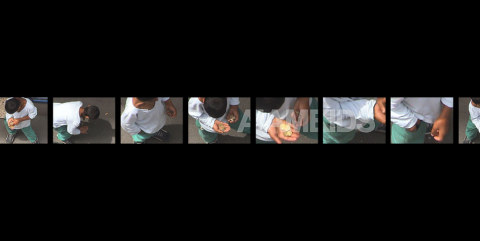 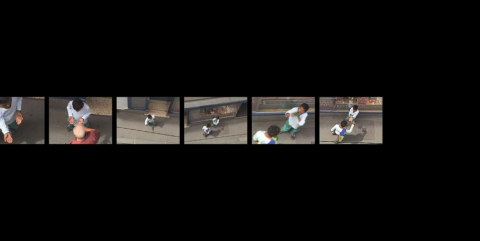 ASHAME OF USING KIDS is art video clip belongs to the MP_pro_02 SHAME project. During their scholarship in Graz, M and P made concept for the video documentary works related to the kid baggers. They shoot the kid who singing on the street beneath their windows. Kid signed the same song for hours and days… He also collected such a big amount of euro coins, which he late on the each day gave to his companion… The permanent process of bagging with kids ashamed not only M and P, but also some other neighbors from Sporgase street in Graz, where was kid’s position for bagging. They called police, kid escape from a street until tomorrow, and the whole circle begin again…