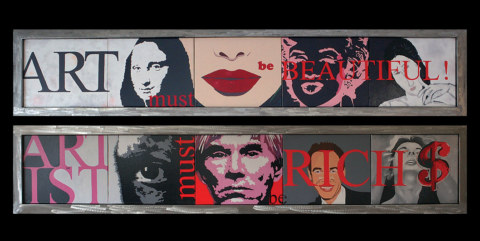 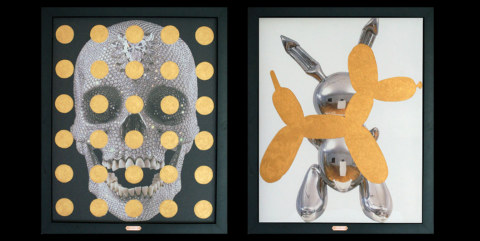 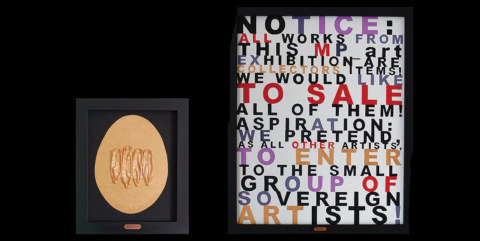 Main subject of the project whose authors are these acclaimed artists from Novi Sad is interaction between CAPITAL and ART.
Using a multimedia approach and referring to the work by Jozef Beuys “Kunst ist KAPITAL”, they are researching the boundaries and the space where Art and Capital interact. Dynamics of the cultural framework within which the process takes place makes it interesting time and again and draws the attention of artists and the public they are addressing.
Conditioned for many centuries by Capital on one hand and being able to retain the minimum of autonomy on the other, Art is paradoxically layered especially as shown through the works of established artists such as Marina Abramovic which are being quoted by MP. For what was for decades being altered or acknowledged in the world of Art, suddenly and frighteningly is being done in the space of just a few years. Accelerated dynamics of Capital are able to single out artistic values adequate to conditions according to which market operates, turning Art itself into Capital which is its own goal. Current topic such as this one with the dedication of the MP_art in its development and visualisation, is undoubtedly going to make this exhibition a very remarkable event.
Sasa Pancic

This exhibition was granted by Provincial Secretariat of Culture – Vojvodina!